Northridge High School, STEM Academy was one of two academies nationwide to be awarded the Sanford I. Weill Award for Excellence at NAF Next 2021 annual conference this summer, held virtually.

Mr. Weill is the Chairman and Founder of NAF and is a renowned global philanthropist. NAF is a national network of education, business, and community leaders who work together to ensure high school students are college, career, and future ready.

This prestigious award recognizes a select number of NAF academies exhibiting the highest standards for public-private partnerships for the benefit of students. This honor was established in 2013 on the occasion of Mr. Weill’s 80th birthday and is awarded annually.

Northridge High School, STEM Academy has been part of NAF for nearly a decade and in 2018, combined into one STEM Academy—housing Engineering, IT, Mathematics, and the Sciences. This expansion allowed the high school to accommodate hundreds more students and promote equity in connecting to additional career pathways. Former City of Greeley Mayor Tom Norton currently serves as the academy’s Advisory Board Chair and has worked with members to amplify the schools’ work in the community—including mock interviews, securing guest speakers, and recruiting for internships in the fields of engineering, architecture, IT, and through city positions.

Adolfson & Peterson Construction, the contractors building the new Greeley West, hosted a Topping Ceremony commemorating the placement of the final and highest steel beams on the new building.

Three beams were actually placed and had been signed by students and staff in the spring and by others attending the ceremony. The beams will remain exposed and visible in the north classroom wing of the new building.

The new Greeley West is slated to be completed and open by August 2022. The existing school will be demolished in the summer of 2022 and a new parking lot and landscaping will replace it.

The project is on schedule and on budget.

Community members also had the opportunity to visit the construction site through the multiple community tours held by D6 staff on Saturday, July 24th & 31st. This tour allowed the public to get an inside view on the current process of the school construction and the progress being made. 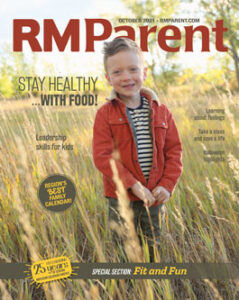 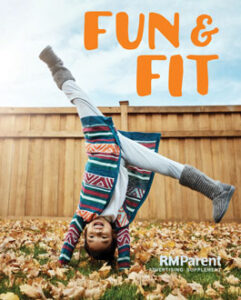