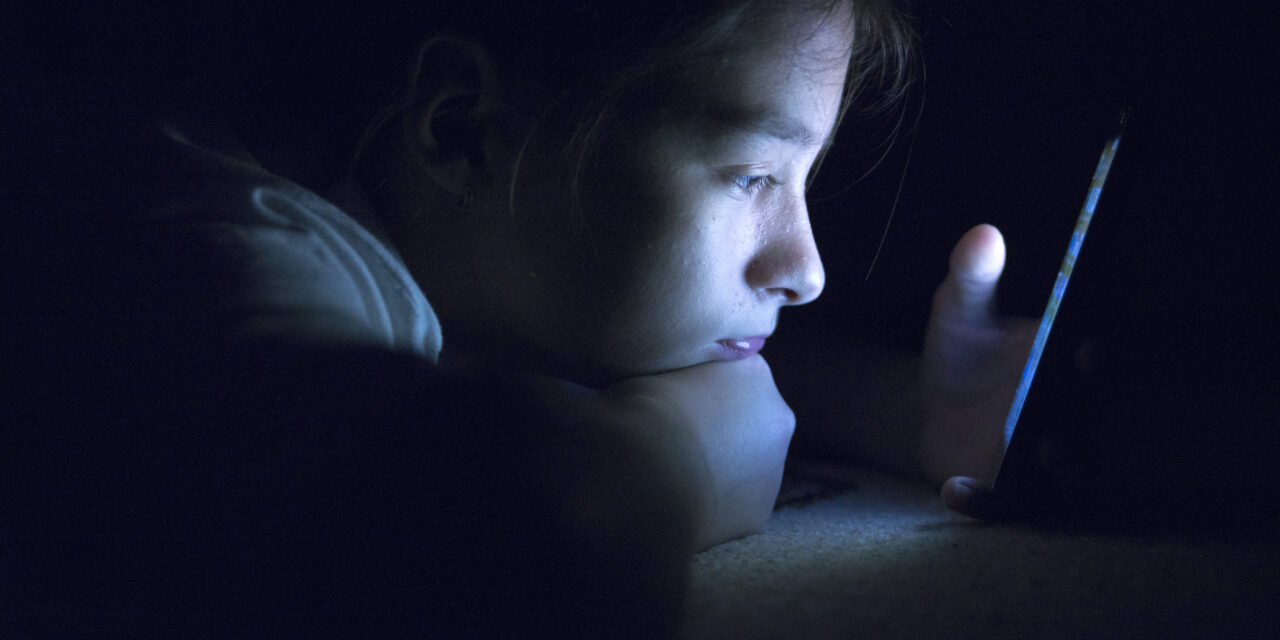 The idea of your older child being victimized or bullied online probably makes the hair on the back of your neck stand up. It’s hard not to think of digital spaces as dark, online places that breed evil for your child. Yet technology is here to stay, so its best to accept that and instead consider how you can help your child avoid or deal with cyberbullying, and how they can have a positive relationship with the online world.

In a 2018 Healthy Kids Colorado survey, 23 percent of middle schoolers said that they had been bullied electronically. Cyberbullying—defined as using the Internet, mobile phones or another digital device to harm others with hurtful texts, compromising photos and put-downs on social media sites—is especially harmful because there is often limited chances it is witnessed by a caring friend or adult, and kids can suffer alone with it. According to StopBullying.gov, cyberbullying tactics include posting mean or hurtful comments, rumors, pictures or videos, telling someone to kill themselves, pretending to be someone else online and posting false information, and so on.

“The idea that sticks and stones break bones but words can never hurt you simply is not true. Verbal bullying is significantly harder for kids to deal with than physical bullying. When it’s physical, it’s obvious. There’s a bruise or a mark that proves something just happened to you. With words, there’s no validation that you were hurt,” says Andrea Holt, Behavioral Health Specialist with Poudre Valley Health System.

Being afraid as a parent, and ignoring your fears around cyberbullying, or banning your older kids from having a social media account won’t help. As a parent, talk to your kids about their online presence.

“While technology and social media have brought some wonderful opportunities, they’ve also opened doors to danger and hurt,” Holt says.

Encourage your kids to think before they post, and to consider kindness. Teach them to question things they read online. If they seem outlandish, like a story that claims that more teens were killed by shark attack than a car accident last year, ask them if they think it is true and walk them through the logic of it. Doing so helps preteens and teens become savvy online users.

As a parent, you might wonder how many hours on a device is best for your child. The answer is whatever you are comfortable with and whatever you think is best. There isn’t a handy formula for helping you determine how much technology time a child should have. Instead, ask yourself, “Is it opening up my child’s world or shutting it down?”

It’s wise to keep an eye on your kids social media use. If your child has a social media site, monitor it. If you see something that raises your eyebrows, explore it with your child. Keep the computer in a public place. Discuss what sites your child can and cannot visit. Consider adding parental controls. If your child plays games online, make sure it’s limited to friends and not a public setting, where adults can pose as kids and “talk” with them as a game character. Discuss privacy settings and encourage their accounts are not open to all but just to friends.

Explain why it’s wise to limit the sharing of personal information. If your child has received a hurtful text or post, help her block that person’s texts or eliminate access to her social media site. Finally, talk about what’s appropriate. Make a rule against bad language, name calling, and snarky responses.

“Explain that if you wouldn’t say something to someone’s face, you shouldn’t say it online or via a text,” advises Holt.

If you set rules around media use, discuss consequences if the rules are not followed, e.g. loss of the device. Also, talk about how postings live on and on and that inappropriate photos can get kids into real trouble with the law.

Technology moves so quickly. Today, some teens have virtual personas that exist in a virtual world. For them, their virtual self is real. Have an open conversation with your preteen or teen about what digital apps and games are popular, today. Ask open-ended questions and do your best to not pass judgment. Ask your kids if they feel like it is healthy for them to use the app or social media platform. You might be surprised by their honesty.

Watch for tipping points and warning signs of cyberbullying. If your child’s behavior toward their phone or tablet changes, like spending way more or way less time on it, that’s a sign that they may be involved in cyberbullying. Another is extreme emotional responses while online, hiding their screen as you walk by, avoiding social situations, and becoming withdrawn or depressed. If you see these signs, start a conversation with something like, “It seems you are not as into your phone these days, how come?” Kids might describe bullying as just messing around or “playing with” someone or being messed with themselves.

Finally, let your child know that you are there for them if they need to talk about anything, and that you won’t get angry or judge. It’s awful to find out that your child is being bullied. If yours is, offer support. While it’s not good it happened, see it as a golden moment to teach coping skills.

“Empathize with your child. Say that you would feel the same way, that it must’ve been a really hard day, and invite him or her to come up with solutions,” suggests Holt.

By getting a glimpse into their online world, you will be better prepared to help them identify cyberbullying and use social media and digital platforms for good. 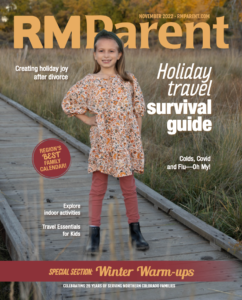