The $27.5 million renovation and addition is the first major project finished from the 2019 bond.

After two years of ongoing construction at S. Christa McAuliffe STEM Academy, during which students and staff at the Greeley school worked around the renovation and addition project, the building finally opened to the public tours and ribbon cutting.

A McAuliffe third grader, one of the individuals who uses the school every day, gave the remodeled building his full approval—with one, minor drawback.

“I love it,” said 9-year-old Ryland Nield, whose mother, Lara, is a third-grade teacher in a room across the hall. “I love that it’s so much bigger. You can get lost easily and it’s a lot of walking.”

McAuliffe, which expanded to a kindergarten through eighth-grade building in 2016, has an enrollment of 890 students with more than 900 students expected next year.

Nield’s older sister, Cadence, an 11-year-old McAuliffe fifth grader, is pleased to be in a permanent classroom. Earlier this year, Cadence had class in an elementary music room because of the construction. For three weeks before the holiday break, her class was in an elementary STEM lab. Cadence takes sixth-grade math in a new section of the building.

“It’s much bigger,” Cadence said of her classrooms. “In the portables, the walls were thin. I like that we don’t have to walk inside to outside and outside to inside.”

The building, with a 55,000 square foot addition, is the first major project to be completed through funding of the $395 million bond issue passed in 2019, according to the school district. The estimated cost of the McAuliffe project is expected to be around $27.5 million. District 6 chief of communications Theresa Myers said that some work continues at McAuliffe and the cost will go up “slightly.”

Madison Alison, a fifth-grade teacher and former District 6 student, spent her three previous years working in a portable classroom. She said one of the most important differences in the school this year is a general sense of unity.

“We’re all inside under one roof and it’s been incredible,” Alison said. “We have our own rooms, we’ve unpacked our boxes and we have our own space. It’s definitely impacted our school community.”

McAuliffe opened to the staff and the approximately 890 students on Jan. 4, the first day after winter vacation. District 6 hosted a ribbon-cutting ceremony attended by guests from the school district, the city of Greeley and construction and engineering partners.

The work at McAuliffe included a new gymnasium, a new secure front office and entrance, expanded cafeteria, new STEM labs and a new wing of classrooms. With the addition, the 16 portable classrooms previously on site to manage overcrowding were removed earlier this month.

“It’s so fun to see the collaboration of teachers and all nine grades in one building,” McAuliffe principal Jeff Petersen said in his remarks to the crowd at the ribbon-cutting ceremony, which was held in an open foyer adjacent to the main entrance.

Petersen added his thanks to District 6 boards of education, past and present, for the work at the school. Petersen also thanked school district voters “who saw that the bond needed to happen.”

McAuliffe physical education teacher John Paxton has been at the school for nearly a decade. This is the first time in all those years Paxton has had a full-sized gymnasium—94 feet long—to host middle school sports. Prior to this year, student-athletes at McAuliffe have used facilities at Maplewood.

The larger gym also allows for more space and room for bigger middle-school age students in Paxton’s classes. He said they moved into the gym in November.

“It was hard having 25 middle school students in an elementary gym,” he said. “I compare it to a regular hotel room and a suite. It took me four days (to adapt). ‘Oh, my gosh, I have my own gym, my own building and my own place to work with the kids.'”

The addition to the school shifted the front door to the north side of the building, overlooking 4th Street. All traffic at the school is designed to enter from the west and then exits the parking lot onto 4th Street heading east. The traffic pattern was developed to relieve traffic congestion in residential neighborhoods on the other side of 51st Avenue, according to the district.

District 6 superintendent Deirdre Pilch also recognized voters for their “gift” to the teachers and students at McAuliffe with the passage of the bond.

“The significant investment the community has made, the bond is going to have an impact on student learning long after we’re gone,” Pilch added. 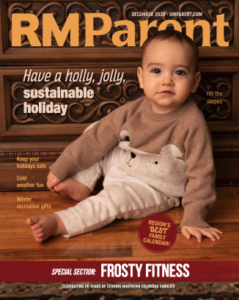 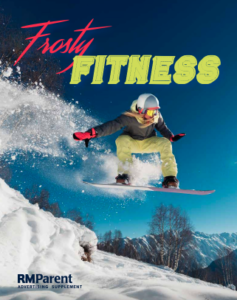 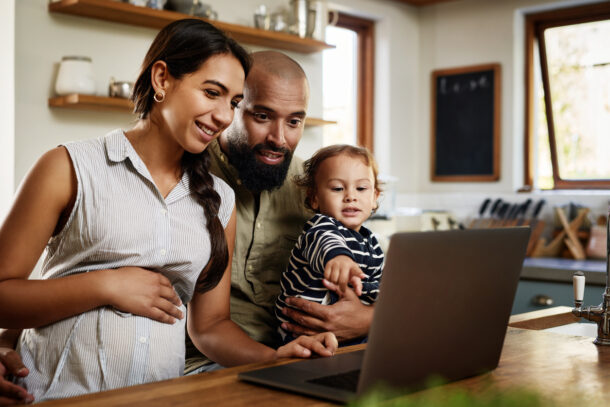